Do you have Chronic pain? Learn more on how we can help! 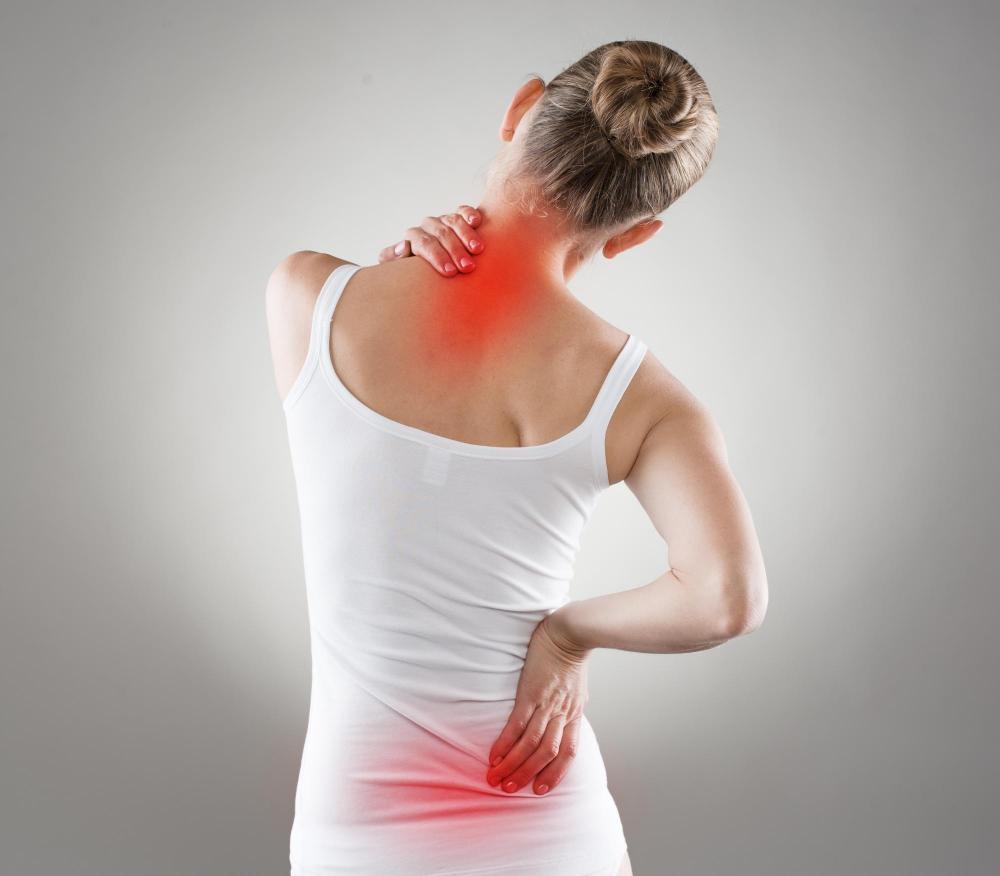 Part 3 of the Fibromyalgia Blog Series

In the previous two parts of the fibromyalgia blog series, we have talked about what fibromyalgia is, it's symptoms, and how it is diagnosed.

Today we will discuss the possible causes of fibromyalgia.

Although the exact causes unknown, fibromyalgia has been strongly linked to several factors that contribute to its prevalence.

In Fibromyalgia 101, we discussed that fibromyalgia is commonly described as a condition which produces widespread pain throughout the body. This widespread pain can be related to low levels of serotonin and dopamine, both of which are neural transmitters in the brain. These neurotransmitters regulate mood, appetite, sleep, and perceived levels of pain. They are also very much affected by stress levels. The link between fibromyalgia, depression, and anxiety is thought to be related to these neurotransmitters.

Why are some people more prone to fibromyalgia than others?

In addition to the above, fibromyalgia exacerbations have been linked to certain common triggers. Anything that can produce a stress response can trigger an episode or exacerbation of fibromyalgia. This might be an injury, a viral infection, or any kind of significant event that causes a mental hardship. Grief, for example, or the sudden loss of a loved one, can exacerbate fibromyalgia.

This is partly why mental health treatment, or work with a psychologist or mental health counselor, is often prescribed in patients with fibromyalgia. If we know that stress is a common cause or aggravating event, then learning coping mechanisms on how to deal with stress can help to reduce both the severity and length of fibromyalgia episodes.

Call Pain Medicine Group to find out if you have fibromyalgia and what your treatment options are today! 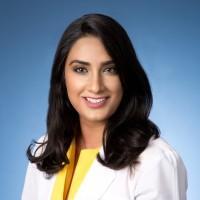 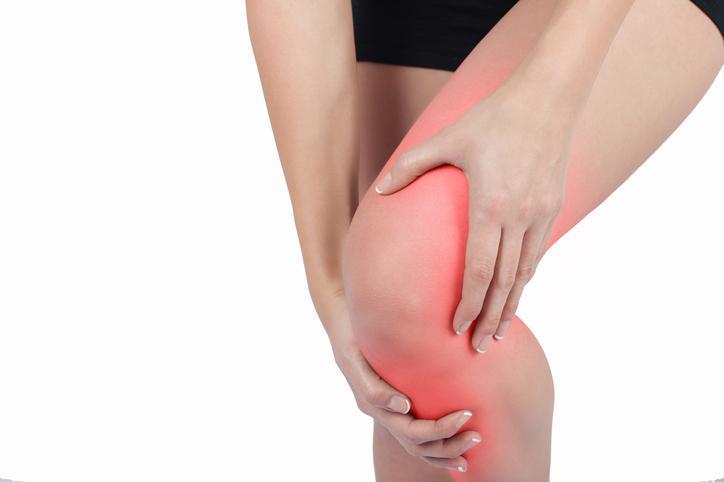 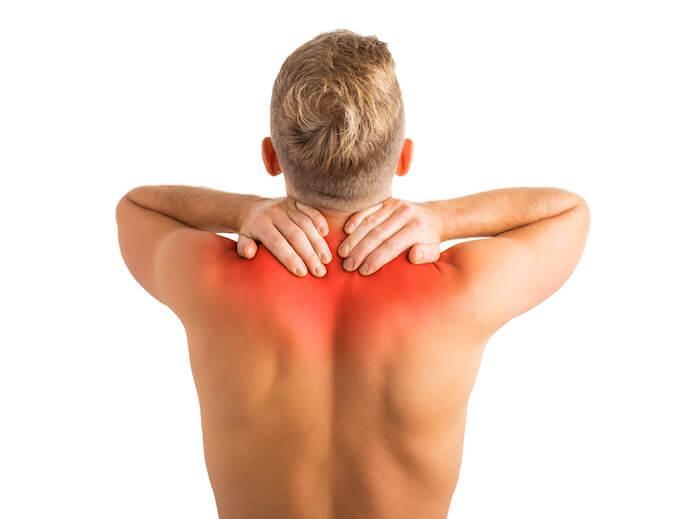 What To Do Immediately After A “Pulled Muscle”

You pulled a muscle in your low back. You felt that familiar, sharp, shooting pain in the low back. More often than not, this can be an acute muscle strain or a "pulled muscle." What should you do? There is a variety of advice out there, but we’ve tried to 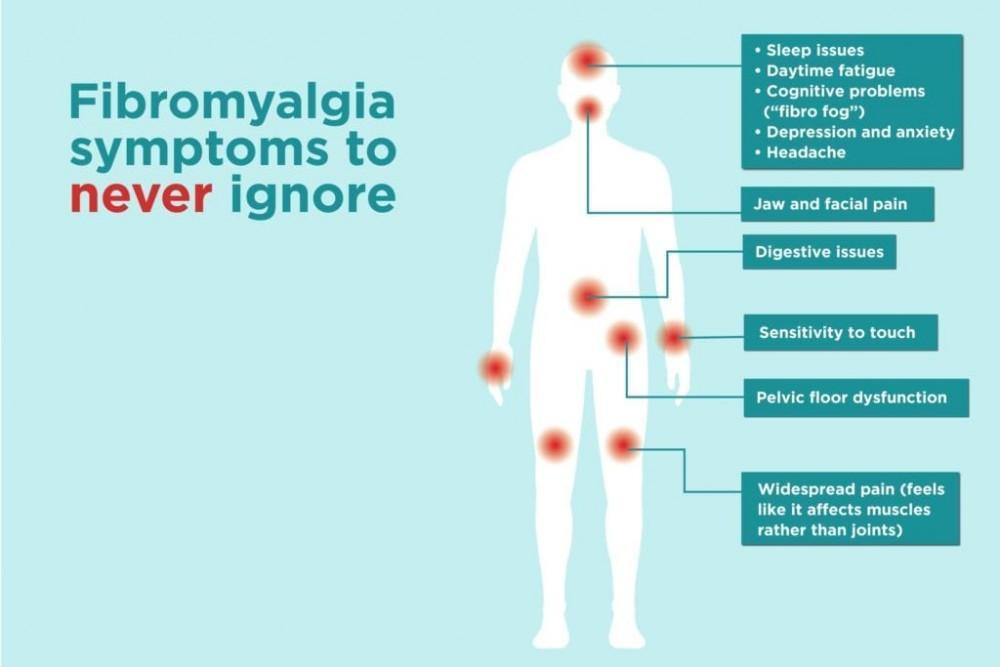 Part 2 of the Fibromyalgia Blog Series 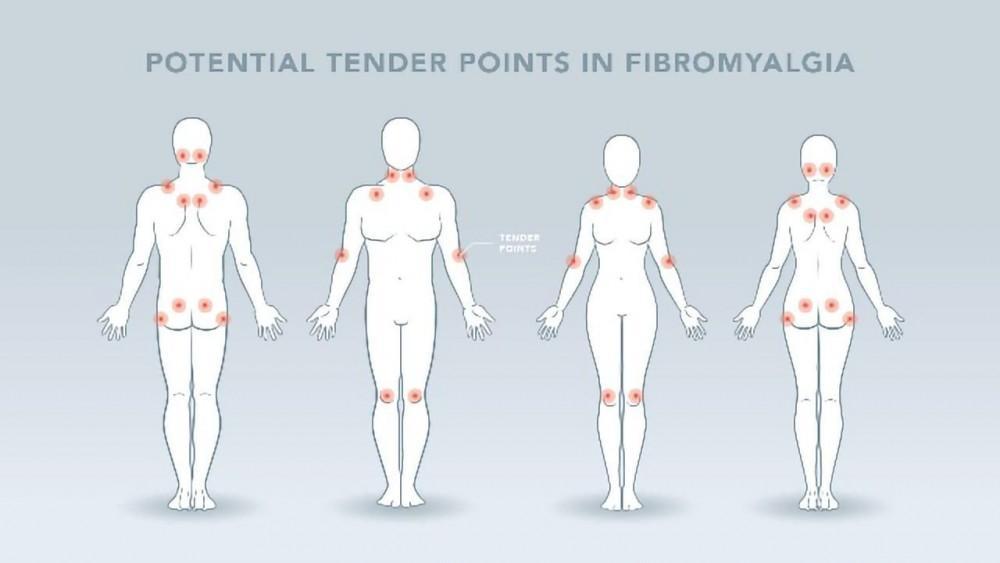 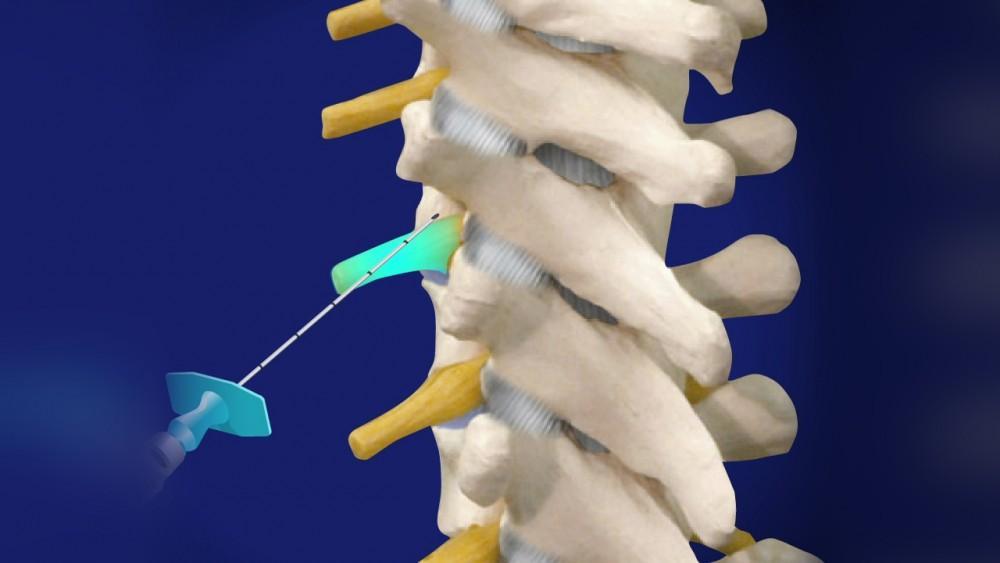 The Connection Between Posture and Pain